Formed in 2018, Stay For Tomorrow are an energetic four piece alternative rock band from Dunfermline. Inspired by the likes of Twin Atlantic, Biffy Clyro and Foo Fighters, they burst onto the Fife scene in 2019 with their debut single 'Kings and Queens'. Several singles later ('Rumours' + 'Criminal') we fast forward to 2021 with the releases 'I Don't Need You To Save Me', Non Applicable (Na Na) and 'The One' which saw the band raise their profile and progress further with record amounts of airplay and streaming numbers, including BBC Introducing and Amazing Radio spins! The band celebrated the release of new single 'Prison Living' with a sold out hometown show supporting Massive Wagons and Anchor Lane earlier this year.

Conflict Hope are a four piece Scottish rock n roll band who combine their mutual love of all things rock music to create their sound. Big riffs and even bigger choruses are mixed with interesting rhythms and meaningful lyrics, all designed to make you feel the intense power, passion and honesty of music. Building a reputation for their energetic live shows and adventurous song writing, Conflict Hope are determined to prove to the world, that rock n roll is anything but dead.

Forgetting The Future are a 4 piece indie rock act from the most Northerly part of Scotland called Thurso. The band consists of Robbie McNicol, Connor Wilson, Max Paul and Jamie Mackay.Their first recording was with Scottish legend Edwyn Collins in 2016 who charted in the UK back in the early 80’s with his band “Orange Juice”. In January 2019, FTF signed to Ken Allardyce (who has worked with Green Day, Fleetwood Mac , Weezer plus many more) & his partner Alan Greer’s record label “InTime Records”. Their eagerly anticipated debut album “Broken Phones & Hormones” was released in February 2020 along with 3 single releases, the first being “Bluetooth“ accompanied by a music video, “Cymru” and then “Sara Tonin” which exceeded expectations of music critics throughout Britain all the way over to LA. This album has caught the attention of some National Radio stations such as BBC Introducing, Amazing Radio, CO-OP Radio, Rob Fiddaman on The Hit Mix, EGH Radio & more. Certain songs on the album have also had coverage from top blogs & Newspapers such as The Scotsman Newspaper, Netsounds, New Found Sounds, Snake Oil Music News, Alloa Advertiser & many more. Forgetting The Future have already been booked for several music festivals in 2022 with an explosive energy and captive stage presence, they are creating an excitement between other bands around the UK music circuit. 2022 looks like a big year for these lads. 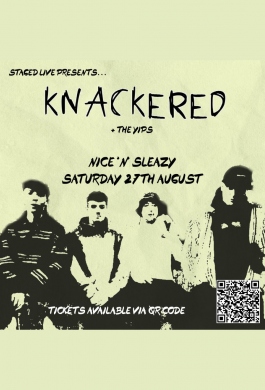 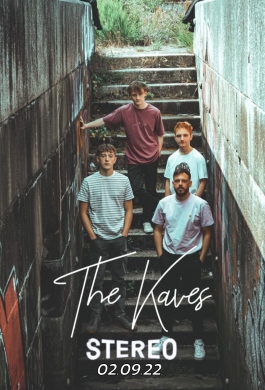 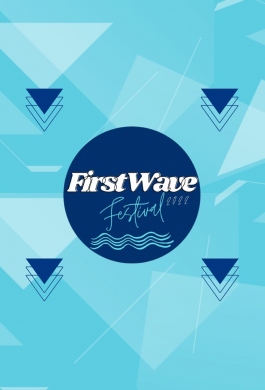 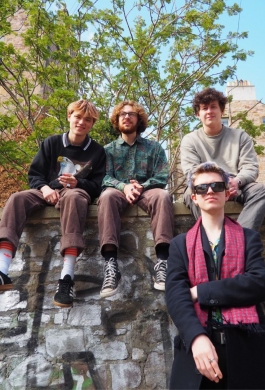